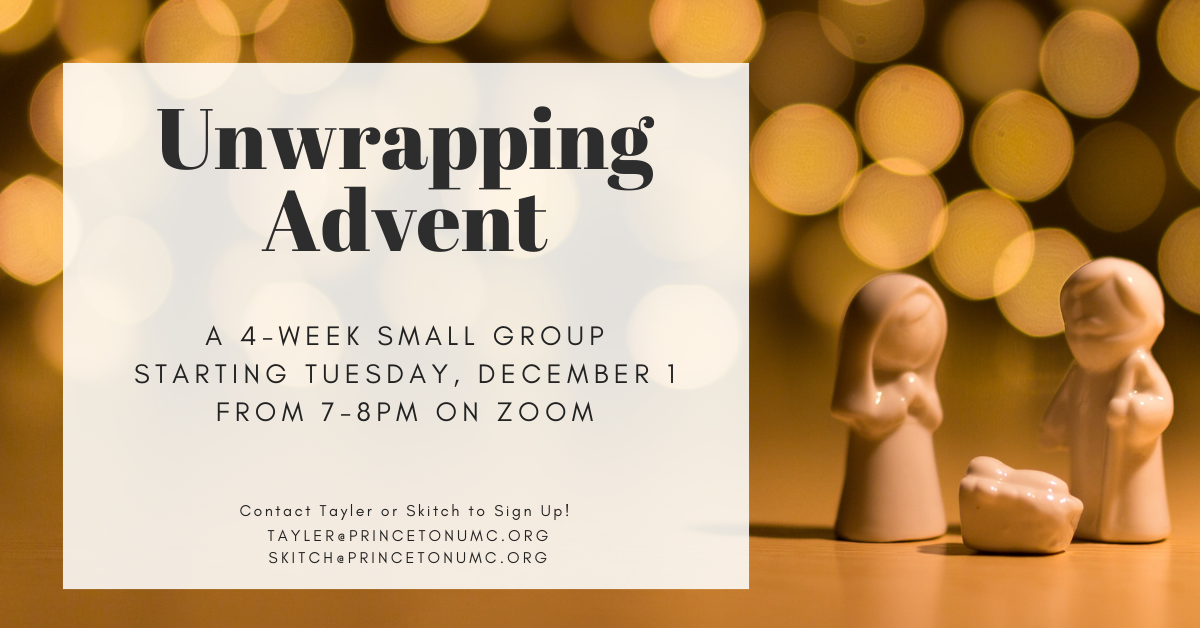 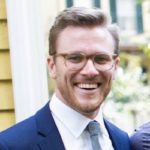 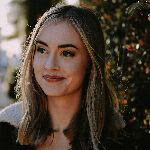 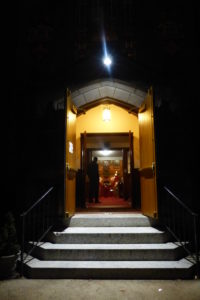 Our Longest Night service is a worship gathering — we commemorate the birth of Christ in a manner more subdued than the typically festive Christmas services.

This low-keyed service provides a spiritual and affective space for the grief that accompanies loss of any kind, loss most keenly felt around this time of year. Music, prayers, candles, bells, and rituals all come together in ways designed to support and nurture faith in the midst of loss.

This year’s theme is “The Gift of Love;” it highlights our need to give and to love, and the symbiotic relationship between the two, so beautifully demonstrated in the Christmas story.

We would be pleased to have you join us for this hour of worship and reflection on Tuesday December 20th at 7:30pm, the evening before the winter solstice, the longest night of the year. 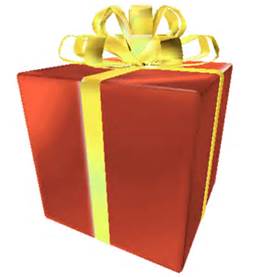 In her sermon, “Is Fruitcake Really a Gift?”, on the Third Sunday of Advent, December 13, 2015, Pastor Jana Purkis-Brash compared John the Baptist to fruitcake.

While fruitcake may be a gift for some, for others it is not, and indeed, some like it, others do not. At the suggestion that the Christmas fruitcake is some weird kind of cake, some would say the same about John the Baptist, that he was weird. He might even be called a fruitcake. He lived in the desert, ate locust and wild honey, had a long beard and dressed in camel hair. He preached a strange message about repentance and baptized people from their sins. On street corners, his message would have been: “Repent, Repent, for the kingdom of Heaven is near. Prepare the way for the Lord’s coming!”

John the Baptist was the “appetizer” for God telling the people to flee the wrath that is to come. His message was prophetic: Repent! Repent! Repent! He promised repentance for the forgiveness of sins. In this regard, John the Baptist is a fruitcake that is loved. He baptized with water but also preached about the One who is to come – the Messiah – who will re-baptize us with the Holy Spirit. Luke 3: 7-18. He speaks not only to us but for us. He is the psychologist for us. He completely immersed those he baptized, holding them under water long enough. This way, they knew what death by drowning is like. They understood that the end was coming. At the same time, they received new life in Jesus Christ.

While some people liked John the Baptist, others – like the Pharisees and those who did not share John’s eagerness for the coming Messiah – not so much. His message of repentance, along with the good news was untenable to people who did not believe they were doing wrong. John the Baptist’s message is forever on the table: “Repent! Turn away from sin”.

Fruitcake is not most people’s favorite gift. John the Baptist, like the Christmas fruitcake, is not everyone’s favorite, appearing, making a few more appearances, disappearing during Advent and then fading away. However, during this holiday season we are called to share the gift of Christmas with one another. 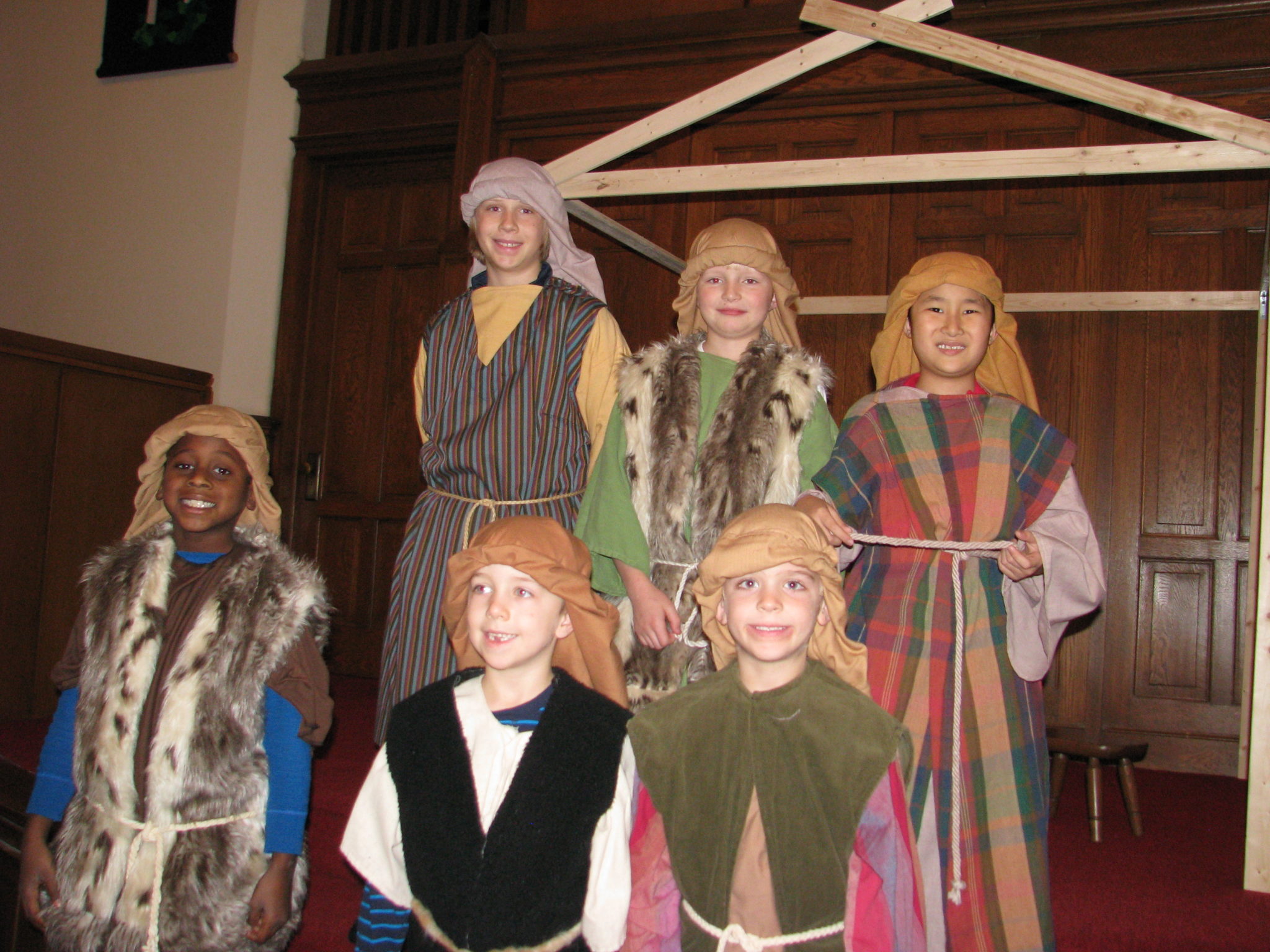 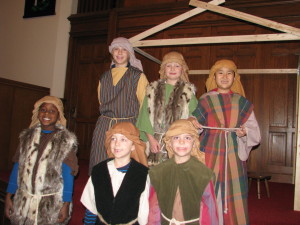 Instantly, when we see the phrase “keeping watch over their flock by night,” we recognize it as part of the Christmas story. Scott Sherrill, PUMC’s pastoral assistant, will use the familiar text (Luke 2:8-15) for his sermon on August 9 at 10 a.m. In the Gospel of the Nobodies series, he will talk about “The Night Workers.”

The 21st century night shift is more likely to be stocking shelves than herding sheep — but we’ll see what parallels he draws. Bring your friends, and there is the “Caring Kids” program for nursery through 6th grade!

In this month’s newsletter, Scott affirms: “So many good, vibrant, creative, and engaging things are happening in and through our church. It is a privilege to be a part of a church family that knows how important service is to others in the community, in the area, and in the world. It is a true blessing to be apart of a church that surrounds its members, visitors and community with the love of Christ.”

As you have guessed, the picture shown is of the shepherds in PUMC’s telling of  the story of Christ’s birth, December 2014.