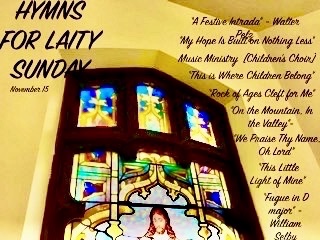 WHAT WILL WE SING THIS LAITY SUNDAY?

At PUMC we play beautiful classical and sacred music during worship, and that refreshes the spirit.  We also sing well-known and new hymns as well as “gospel songs” that lift us to Heaven. We pray that our music will inspire everyone, old and young and help them find faith and hope.

The hymns that will be sung this Sunday describe personal feelings of pain and suffering, and the hope, which we get from God’s presence especially in church.

“My Hope is Built on Nothing Less” was written by Edward Mote, a pastor at 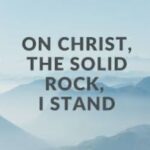 Rehoboth Baptist Church in Horsham, West Sussex as a Christian hymn. The refrain of the hymn refers to the Parable of the Wise and the Foolish Builders and the metaphor of Christ as a rock according to 1 Corinthians 10:4 [Wikipedia]. This hymn tells us to trust in God when we face the unknown, for Christ will give us support and hope. It also tells about Christ’s triumphant second coming, as recorded in (Matthew 24:43, Acts 1:9-11, 1 Corinthians 11:26, 1 Thessalonians 5:2-4, 2 Peter 3:10, and Revelation 16:15).To watch a YouTube video of this hymn, click here. 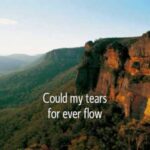 US. It is believed that the Reverend Augustus Toplady  was inspired to write it after seeking shelter from a thunderstorm in a cleft in a rock at Burrington Combe in Somerset, England in 1776. “In “Rock of Ages,” the singer confesses, and is comforted, that in life, death, and eternity his standing before God depends entirely on the merits of Christ—the only safe place, or rock, where lawbreakers can hide from the curse they have brought upon themselves.”To watch a YouTube video of this hymn, click here.

“This Little Light of Mine” is a popular gospel song, its origin unknown, but sung all 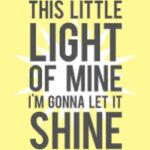 around the world. It is often thought of as an African-American spiritual, but can be found in The United Methodist Hymnal and other hymn books. It was sung as a Civil Rights anthem in the 1950s and 1960s, especially the version by Bettie Mae Fikes. It became a popular children’s song and is also included in Christian children’s song books. In 2018, counter-protesters sang “This Little Light of Mine” defiantly before a crowd of white supremacists and alt-right supporters in Charlottesville.“This Little Light” is also sung in several scenes of the 1994 film Corrina, Corrina starring Whoopi Goldberg and Ray Liotta. A version of this popular song was played at the wedding of Prince Harry and Meghan Merkle in May 2018. To watch a YouTube video of this hymn, click here.

Click here to listen to the PUMC worship service, hear the beautiful music, the children’s time, the scripture readings, the sermon, the prayers and the story sharing. 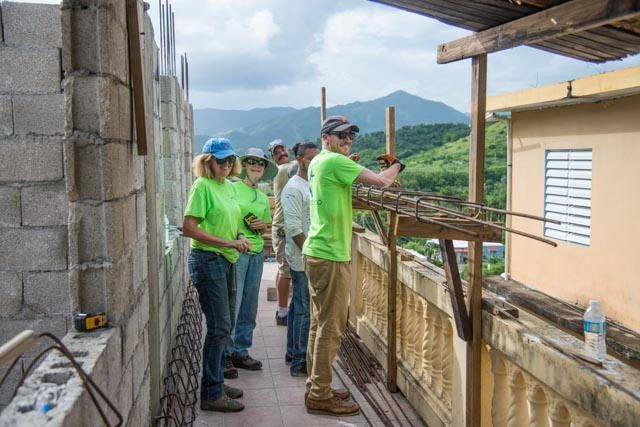 Partnering with the United Methodist Church of Greater New Jersey Conference (GNJUMC), they worked in Puerto Rico for a week in early October.

In the year since Hurricane Maria swept across Puerto Rico on Sept. 20, 2017, The United Methodist Committee on Relief (UMCOR) has contributed more than $20 million, allowing the Methodist Church of Puerto Rico to establish the Renew, Rebuild and Reconstruct (Rehace) program.

Laity Sunday is a time-honored tradition in the United Methodist Church, and we were blessed to have five lay speakers last week. In the 9:30 service — Michele Tuck-Ponder and Carla MacGuigan. At 11 a.m. —  Curt Hillegas, John Kuhlthau, and Tom Tong. Malisa Langdon did the children’s time, and they lay readers were Lula Crawford and Laverna Albury. Liturgists were Lindsay Donaldson, Anna Looney, Robert Scheffler, and Cindy Gordon. Thanks to Alex (Imbo) Farkas who directed the choir.