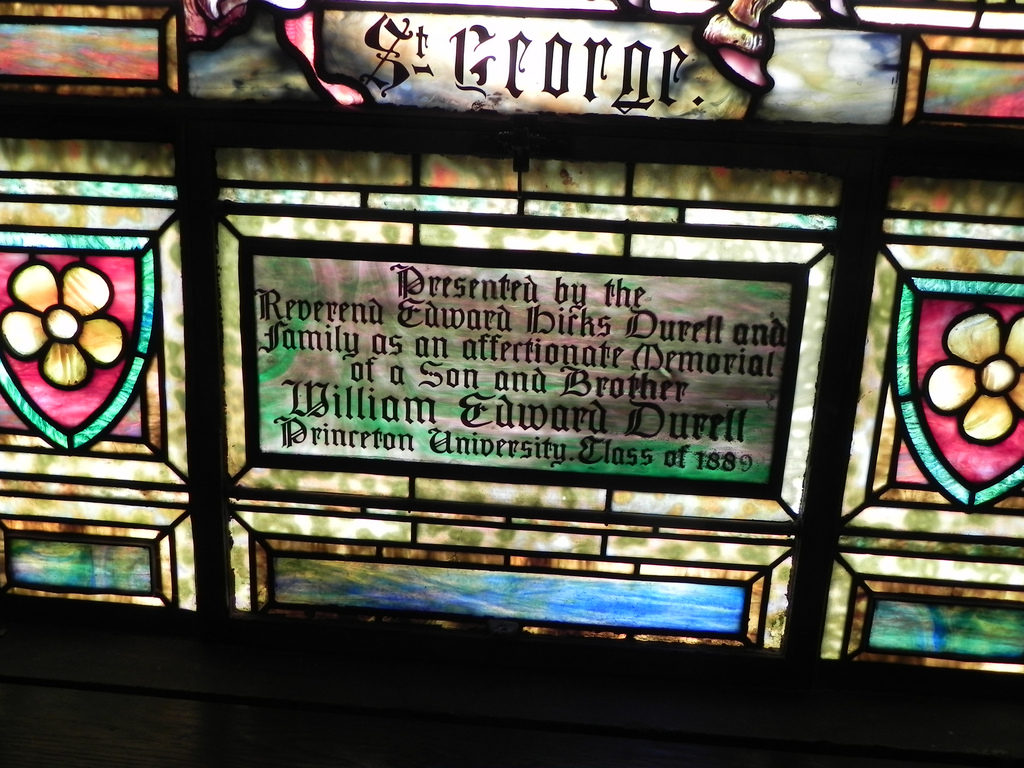 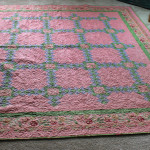 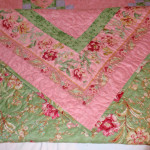 A quilt designed by the late Ruth Woodward will be featured at the dinner auction, to benefit the Appalachia Service project, on Saturday, March 14 at 6 p.m. Ruth —  a PUMC member who was committed to missions — did not finish it before she died, so Patricia H. completed and donated the quilt.

Her pasttime was quilting, but in her professional life she was an historian, author,  and editor. She wrote the history of PUMC.  She co-edited at least two volumes of a biographical dictionary and was a supporter of, and the historian for, the Women’s College Club of Princeton.

The dinner and auction, in Princeton United Methodist Church’s Fellowship Hall, will be hosted by youth in grades 9 to 12. The evening also includes many bargains at a silent auction. All proceeds go to the annual service trip to Appalachia, where the teens work to make homes warmer, safer, and drier. Tickets are $5.

To complete the circle, Michele TuckPonder will “call” the auction for this quilt, and she lives in the Woodward’s former house.