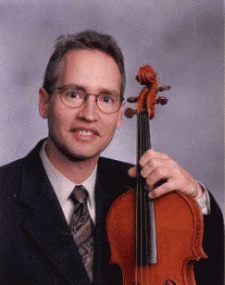 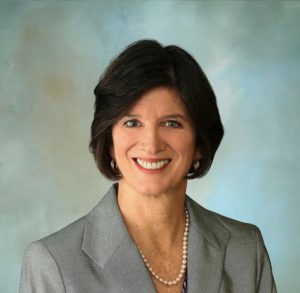 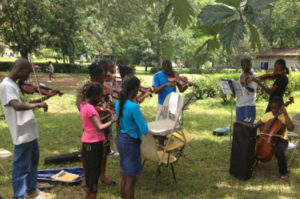 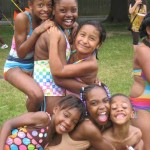 For homeless and vulnerable children in our community, summer often means facing dangerous streets, not having enough food to eat, suffering significant learning loss and missing out on lots of fun. Hard economic times have increased the number of families coming to HomeFront, for help….and they are turning to us.

Can you sponsor a homeless child for HomeFront’s camp program this summer?  One child, one week: $135. We will be gathering a special collection through June 1 to spread God’s love among the most vulnerable members of our immediate community.
Please make your check payable to Princeton UMC and enter: HomeFront Summer Camps in the memo line. Your gift will be collected and blessed with our regular offering.  Thank you for your generosity.