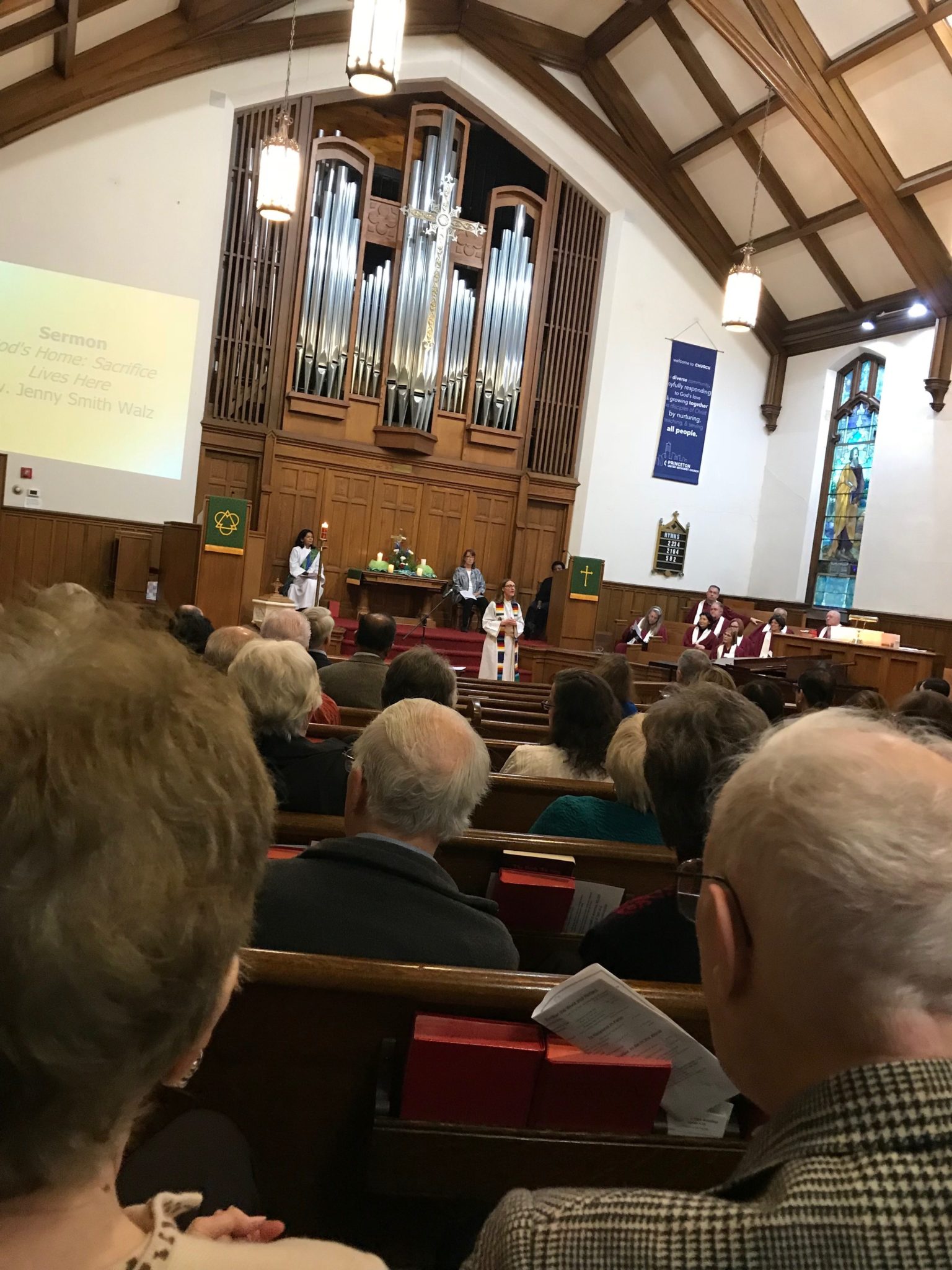 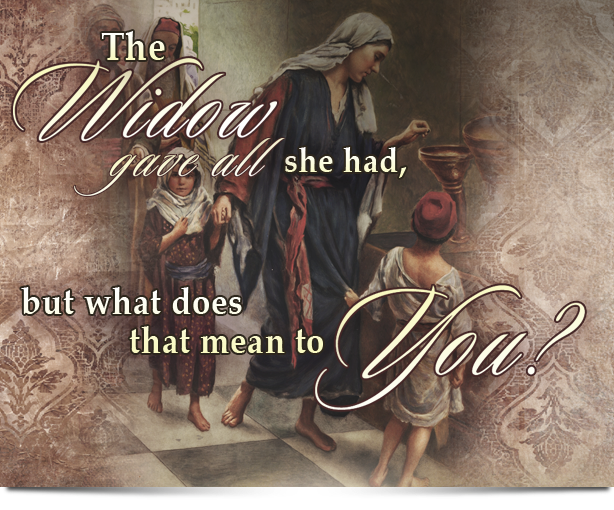 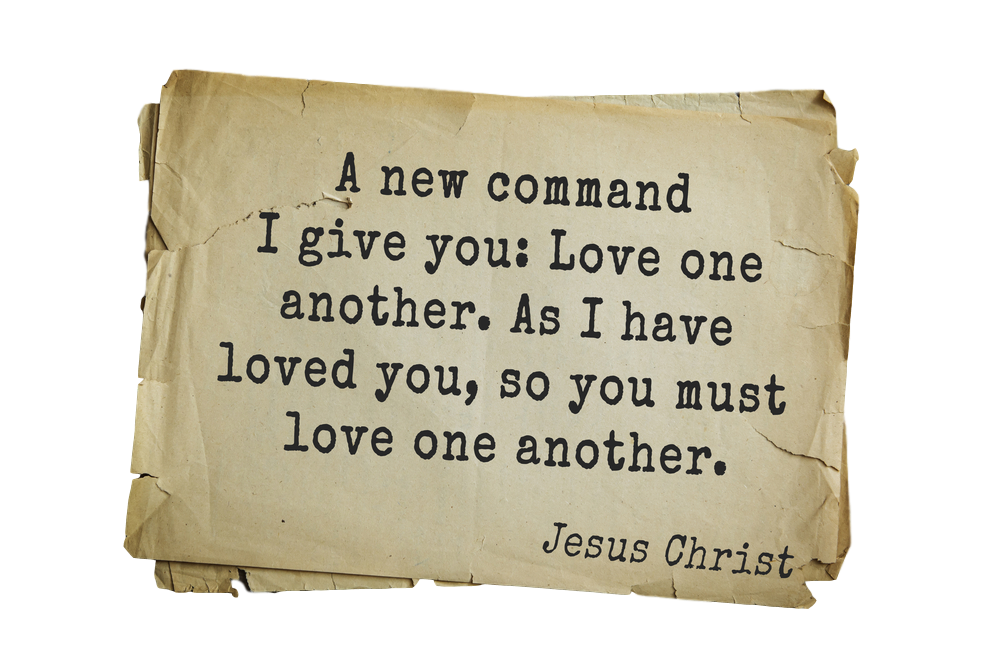 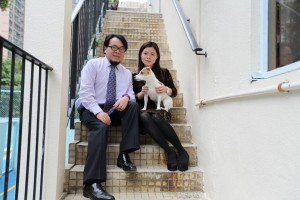 If giving is an act of love, says Tom S. Tong, you can’t force someone to love unless he or she has been loved.

A native of Hong Kong (shown here with his wife, Anita), Tom S. Tong graduated from Princeton Theological Seminary and is pursuing further study at Drew University. On Laity Sunday,  in a sermon entitled “Giving puts God First,” Tom preached on the text from Mark 12: 41-44, the story of the widow’s mite:

Today’s Gospel reading is a field trip scenario, in which Jesus took his disciples to observe how people made their offerings to treasury. Jesus specifically brings our attention to two contrasting figures; they are the unnamed poor widow and rich people as a type…

Traditional interpretation sees this poor widow as a model for emulation. But do we seriously encourage people to follow this poor woman’s footstep? For most of us, including myself, we are willing and joyful to contribute out of our abundance. If Jesus thinks this poor widow is praiseworthy, does Jesus imply that we are bad?

Tom suggests the possibility that Jesus laments, rather than praises, this widow. He offers possible motivations — maybe she had confidence that the church community would take care of her — and brings in his own experience.

If giving is an act of love, Tom concludes, you can’t force someone to love unless he or she has been loved.