Today we look at Leviticus 21, a difficult passage too often abused through literalism. In Bring the War Home: the White Power Movement and Paramilitary America, historian Dr. Kathleen Belew writes: “Ideas about women, sexuality, and birth in this period (the 1970’s) were deeply intertwined with racial ideology, and not just on the fringe. American white supremacy had long depended upon the policing of white women’s bodies. In order to propagate a white race, white women had to bear white children. While white men’s sexual relationships with nonwhite women mattered less to white supremacists, especially if such activity was secretive, profitable, or part of systematic violence against communities of color, for a white woman to bear nonwhite children was tantamount to racial annihilation.”
The place of women is still debated in parts of the church by people employing arguments relying on poorly understood readings of scripture. We must approach scripture free of such prejudicial readings. White supremacists have abused scripture quoting out of context Leviticus 21 in support of fetishizing and suppressing women and as a false biblical foundation of anti-miscegenation laws.
“He shall marry only a woman who is a virgin. A widow, or a divorced woman, or a woman who has been defiled, a prostitute, these he shall not marry. He shall marry a virgin of his own kin, that he may not profane his offspring among his kin…”
To answer this misinformation we go beyond these cherry-picked passages seeking to understand the original context and intent. The challenge in this case is that expanding the passage forces a confrontation with the ableism of the following verses. Leviticus 21 states that the Aaronic priesthood should not include: “…throughout their generations…anyone who is blind or lame, or one who has a mutilated face or a limb too long, or one who has a broken foot or a broken hand, or a hunchback, or a dwarf, or a man with a blemish in his eyes or an itching disease or scabs or crushed testicles.” Racist, misogynistic, homophobic; and ableist interpretations of scripture abound and remain a problem for the church. 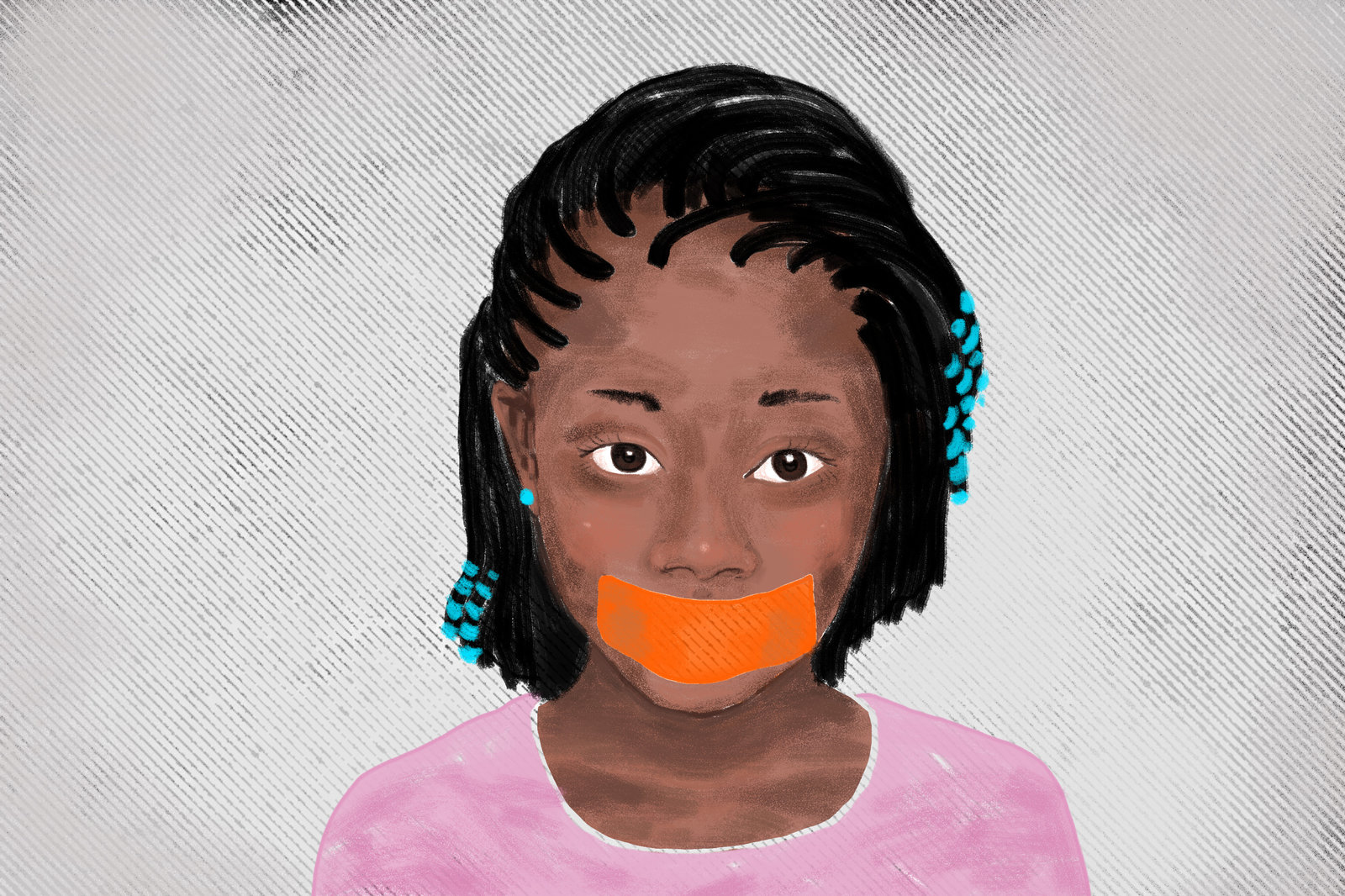 Action Step: today, with brutal honesty ask if your study of scripture has become lax. Where might you improve in ways that challenge basic assumptions about race. Are you frozen in any one decade or century’s biblical interpretation? How can you allow scripture to breathe more and challenge you in new and fresh ways?  Think about the women in your church and in your community.  How has the misinterpretation of scripture over time aided to the continuing policing of white women bodies and the criminalization of bodies of black women and women of color?

God of liberty and justice, who hears the silent tears of those wearied by continued inequality and violence: open the ears of everyone in our society to hear the truth of continued racism in this stony land, so that we may return to the places where we will meet you, places of love and respect for all your children;

in the name of the One who was slaughtered for us, your Son Jesus Christ. Amen.

Drawing from “Lift Every Voice and Sing” 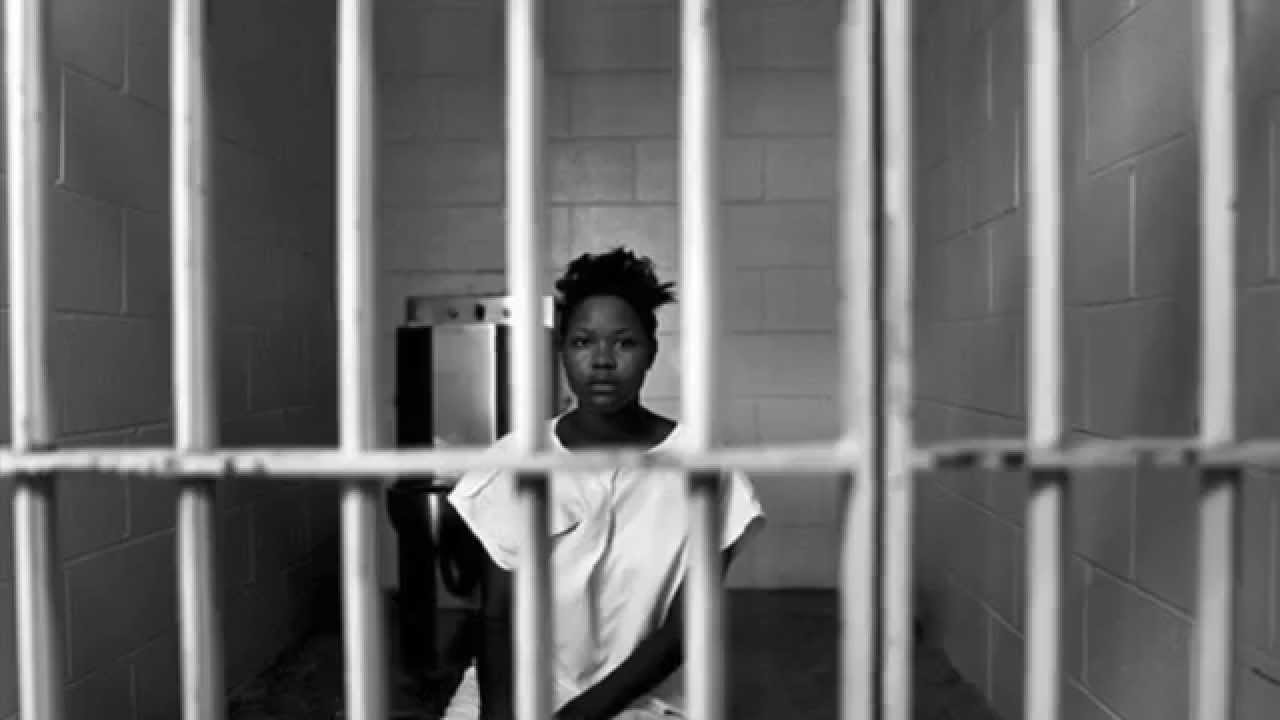