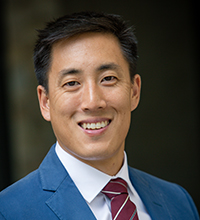 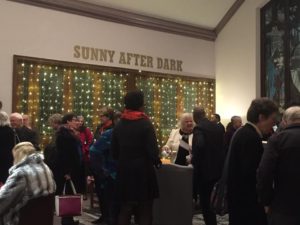 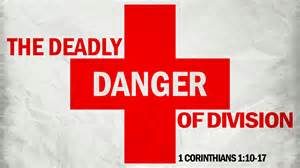 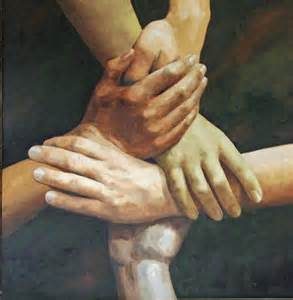 President Trump is a billionaire three times over. President Obama didn’t do too shabby either. Though born to a single mother and raised by his grandparents, he was a millionaire when he took office. He’s worth twelve times that now.

All are equal. What does that actually mean?

Here’s how I understand our national reality. Our country was born out of genocide. Slavery gave us our infrastructure. We secure our freedom through law, military interventions, and advances in economy and technology that are by no means balanced in their application or fair at all. That is in large part what putting America first looks like. Opening our hearts to patriotism has not only provided space for prejudice. Our patriotism has warranted violence beyond the pale. We’re the only country to drop nuclear bombs, twice. Frankly, the U.S. is both idealistic and ruthless when it comes to what we call democracy.

I’m of course saying nothing new to most of you. Prof. Brash could do a much better job at filling out the details. By the way it didn’t go unnoticed that he and Jana are alumni of Drew, where I taught before making my way to the mothership of PCUSA education across the street.

The statement is still puzzling even if we don’t want to get into politics. At Princeton Theological seminary, we’ve had an unusual number of spouses, partners, parents, grandparents, and loved ones pass away. Many died from an unexpected and unrelenting illness or an unwanted accident.

You have your own pain like this. It’s uncle John, dying of cancer and your Uncle John’s sister, your mother, realizing if that happens she’ll be the only sibling left of what was originally five. It’s you or someone you can’t live without, feeling tired all the time, bothered by dull and chronic stomach aches. After thinking it was ulcers, you’re informed by a specialist it’s stage 4 adenocarcinoma, inoperable and incurable. Maybe it’s “fourteen years” of marriage and you’re “still rocking an empty cradle” (Fred Craddock, Hoping or Postponing, Matthew 16:13-17 in The Collected Sermons of Fred B. Craddock, Louisville: KY, WJK 2011, 85.). Maybe you are Uncle John or that mother, that couple or even someone who suffers terminally.

For Paul, it means that we share the mind of Christ. God may not reach down and mold each of our existences into our best life ever. But God’s hands touch our lives graciously so that we can perceive and live in the world as Jesus does. 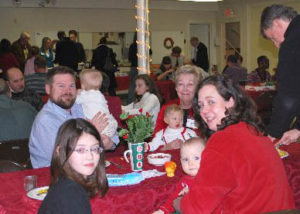 For Princeton UMC, we aim to show it every Sunday. When our Presbyterian, Muslim, Bahá’í, and Jewish neighbors associated with the Princeton Clergy Alliance join us in worship with Asian and Black Baptist guests from Westminster Choir and Princeton Seminary to honor Ms. Jennings and the late MLK, we give evidence that all are equal. Every Sunday we worship in unity and with purpose. And we continue the celebration in occasions like the Lunar New Year Feast following worship. 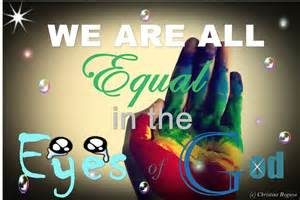 Those celebrations remind us that we are all equal as family united in God, born of the Spirit, and able to think and act as Christ did and still does. We just have to keep the holy verve during the rest of the week too. The reality we see cannot stop what God revealed to Paul so long ago – that we’re all equal as those united and called by God to be of the same mind and purpose – Christ’s not President Trump’s. That truth remains true for us today whether we’re a fan of Paul or not.

Christ has not been emptied of his power no matter who is president. Heck, Rick Perry now believes in climate change. Miracles can happen. And as we pray for more, may the power and imagination of God stir us to proclaim and live into the gospel with unity and purpose. Amen.