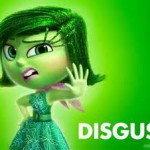 It is no secret that some of the pastoral staff have a passion for Disney (sneak a peek at Jana’s phone case or her computer sometime, or ask Scott how many days until his next family trip to Disney World [388 days as of writing]). So it is exciting when we can take an important topic and wrap it in a Disney package. In the recent Disney movie Inside Out, we receive a glimpse of the emotions inside the mind of the young girl Riley, and how her emotions and shape who she is. We will use the movie as a starting point for our sermon series.

Starting on Jan 3rd the new sermon series is entitled Healthy Spirituality: Inside Out. Catherine Williams will preach on “What’s So Spiritual About Disgust?” using the texts from Samuel 6:12-17, 20-23 and Matthew 2:7-12. (For Catherine’s sermon on December 20, The Unopened Gift, click here.)

Later in the month the pastoral staff will help us look at Anger, Fear, Joy and Sadness and consider them spiritually. No one ever thanks God for anger or fear but these are emotions that God has provided. Why did God give them to us? How do we embrace these gifts from God? How do we use them in a way that is honoring to God and to others? What does healthy spirituality really look like?

(This was taken from a post written by Scott Sherrill for the January newsletter). 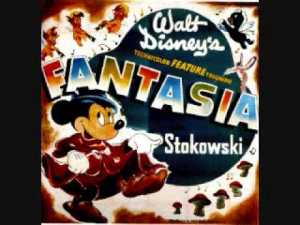 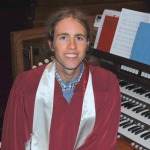