As the national debate over immigration rages on, a rally was held Saturday at the ICE detention center in Elizabeth.

Faith leaders were rallying for immigrants’ rights as more than 400 families wait to be reunited after crossing the United State-Mexico border illegally. The ecumenical vigil aimed to protest what the activists say is inhumane treatment to immigrants and family separations by ICE.

The event, hosted by the United Methodist Church, included prayer and song.

Organizers say they want to show that they care about those separated families and for those seeking asylum who are being turned away by the Trump administration and its immigration policies. 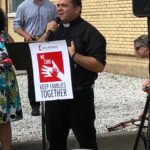 Organizers say human rights groups have complained about maggots in food and the shower area at the Elizabeth center, as wells as bleach-tasting water that is said to be undrinkable. 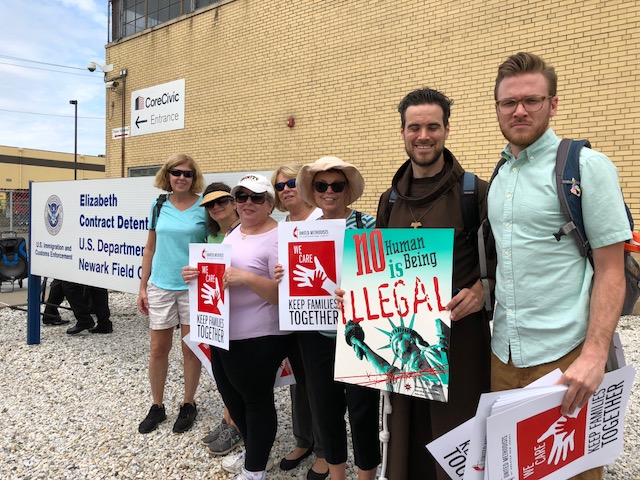