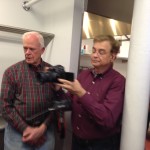 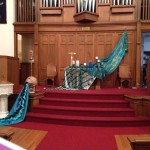 One Reply to “Member News: Bob and Debbie Meola”