Trey and Anna Gillette are grandparents! They worshiped here with their three sons (Eric, Peter, and Jeffrey) when they were in seminary. Both Trey and Anna served here on the pastoral staff. Trey now works at the seminary. Anna, currently at Marlton UMC, has just been appointed to St. Andrews UMC in Toms River. And Eric and Abby welcomed their son, Jackson Boone, in March. Anna’s appointment just came through from the conference, as below. Her email is Anna@gillettefamily.com if you would like to say hello. 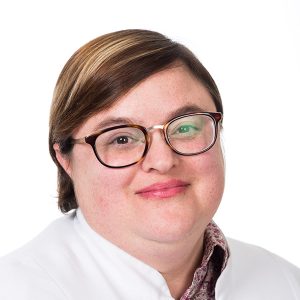 Anna Gillette: a fervent minister who feels called to lead congregations in clarifying and attaining their vision for ministry. She deeply loves creative and passionate worship and teaching Bible studies for all ages. She has served at Marlton United Methodist Church. Princeton UMC, and Centenary UMC in Lambertville. She and her husband Trey are graduates of Princeton Theological Seminary and her husband is an employee there. They have three boys: Eric who lives with his wife in Lubbock TX and is expecting Anna’s first grand baby, Jeffrey who is a student at Rowan College, and Peter who is a senior at Rider University.