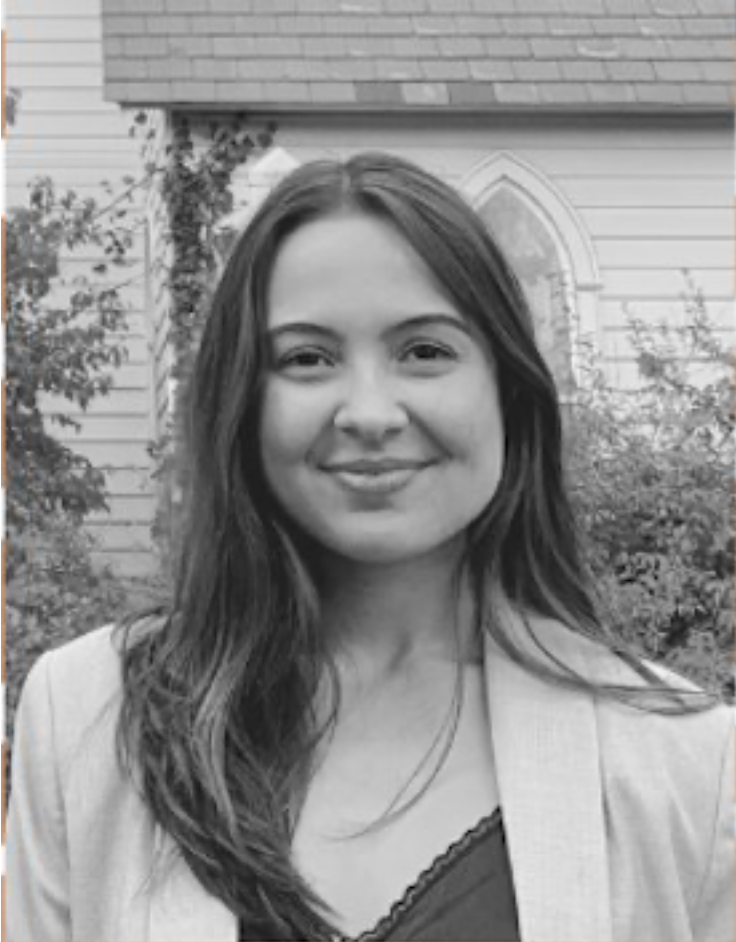 Recently, it was announced that PUMC is entering into a partnership with Kingston UMC. This news brings with it many new and exciting changes. One thing that PUMC members can look forward to is getting to know Pastora Ashley Gonzalez. Ashley will be an integral part of this transition and we look forward to making her a part of the PUMC family!

Ashley grew up in Miami, Florida. Her parents immigrated to the United States from Cuba in the 1970s and raised her in the Catholic church. She went on to attend college in northern Florida and studied Family, Youth, and Community Sciences with a specialization in Nutritional Science. “I am passionate about community outreach and event planning,” Ashley says. “My passion for community outreach mostly revolves around Black liberation, empower- ing women, and supporting those who are undocumented. As far as event planning, I love putting together an event that is fun, well-thought-out, and takes creative energy.”

In college, Ashley began to invest more seriously in her faith. It was after seeing a woman preach for the first time that she fully accepted Jesus and

decided to get more involved with the church. After graduating, a friend suggested she look into seminary. Ashley believes her admittance into Princeton Seminary, where she is now entering her final year, was ordained by the Holy Spirit. “I often say my application got stuck on the back of someone else’s and I was admitted,” she jokes.

She started attending KUMC shortly after mov- ing to New Jersey and soon was given the opportunity to join the pastoral staff. “KUMC was a small church full of kind and quirky people and it was unlike any of my previous experiences at other churches,” Ashley says. “That summer was also the wake of George Floyd and I knew I wanted to do on-the-ground ministry. KUMC was where God was leading me.”

Over the past year, it’s become clear that KUMC is the right place for Ashley. “The things I am most proud of about KUMC existed before me and will far outlast me,” she says. “The congregation makes my job easy. They are eager to show up for others, they are gracious to one another, and they deeply want to be the Church.” She looks forward to expanding KUMC’s mission in this collaboration with PUMC. “This team effort will give our minis- tries a greater pool of ideas to draw from, a stronger foundation from which to form leaders, and more opportunities for congregants to act out their faith. I am so excited about this transition!”